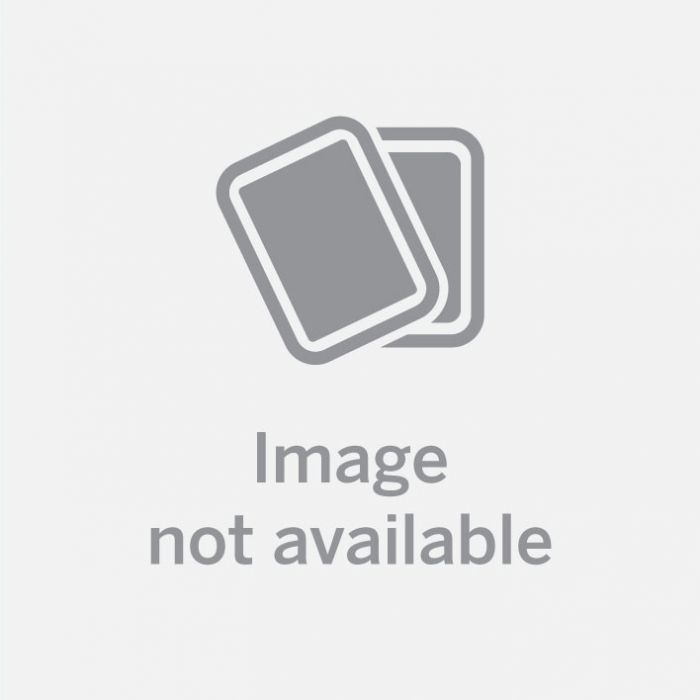 The DTVP-A is a battery of six subtests that measure different but interrelated visual-perceptual and visual-motor abilities. The battery has empirically established reliability and validity.

The DTVP-A is the latest test based on the work of Marianne Frostig. It can be administered by psychologists, neuropsychologists, occupational therapists, physical therapists, regular and special educators, and diagnosticians who are interested in examining the visual-perceptual status and visual-motor integration skills of adolescents and adults.

The DTVP-A is especially useful in the evaluation of the neuropsychological integrity of TBI and stroke patients where right-hemisphere function may be at issue. Normed through age 75, the DTVP-A has sufficient floor or easy items to allow accurate assessment of even individuals with severe TBI and other neurologically impaired individuals. The reliability of the various subtests and index scores indicates that the DTVP-A will be sensitive to improvement over the course of treatment.

The subtests and indexes also will suggest areas of emphasis in cognitive and fine motor rehabilitation. The DTVP-A is particularly useful in distinguishing true visual-perceptual deficits from problems solely with complex eye-hand or perceptual-motor actions. The DTVP-A may also assist in differential diagnosis of various of the dementias in elderly patients, providing a baseline for normal aging changes in perception and perceptual-motor skills against which the referred patient may be referenced.

Subtest 1-Copying: Individuals are shown a simple figure and asked to draw it on a piece of paper. The figure serves as a model for the drawing.

Subtest 2-Figure-Ground: Individuals are shown stimulus figures and asked to find as many of the figures as they can on a page where the figures are hidden in a complex, confusing background.

Subtest 3-Visual-Motor Search: The individual is shown a page covered in numbered circles, randomly arranged on the page. The individual connects the circles with a line, in numerical sequence, as quickly as possible.

Subtest 4-Visual Closure: Individuals are shown a stimulus figure and asked to select the exact figure from a series of figures that have been incompletely drawn.

Subtest 6-Form Constancy: Individuals are shown a stimulus figure and asked to find it in a series of figures. In the series, the targeted figure will have a different size, position, and/or shade, and it may be hidden in a distracting background.

The most reliable scores for the DTVP-A are the indexes. These scores are found by adding the standard scores of the subtests that comprise a composite and converting the sum to an index.

General Visual-Perceptual Index: The GVPI is the best measure of what the majority of people mean when they say "visual perception." Data from six subtests, each of which measures a different type of visual perception in a different manner, contribute to the GVPI. When GVPIs are below 90, examiners need to pay more attention to the clinically important indexes- the Motor-Reduced Visual Perceptual Index (MRPI) and the Visual-Motor Integration Index (VMII). Examination of these indexes may help explain the causes for low GVPIs.

Motor-Reduced Visual Perception Index: Of all of the DTVP-A indexes, the MRPI is the "purest" and most direct measure of visual perception in that only minimal motor skills (e.g., pointing) are required to show perceptual competence. This index is formed by combining the standard scores from the Figure-Ground, Visual Closure, and Form Constancy Subtests.

Visual-Motor Integration Index: To do well on this composite, individuals must perform complex eye-hand coordination tasks. Low scores do not necessarily indicate poor visual perception; they may mean that the individuals have awkward hand movements or that they have difficulty coordinating hand-to-eye movements. This index is formed by combining the standard scores of the Copying, Visual-Motor Search, and Visual-Motor Speed Subtests.

Special Features of the DTVP-A

Subtests were developed to be appropriate for adolescents and adults.

Internal consistency, stability, and interscorer reliability for all indexes are high.

Validity evidence shows that all DTVP-A subtests and indexes are useful for measuring visual-perceptual and visual-motor integration skills.

Evidence is provided to show that the test is unbiased with respect to gender and race.